The 5 Museums in Greece that Must be Visited 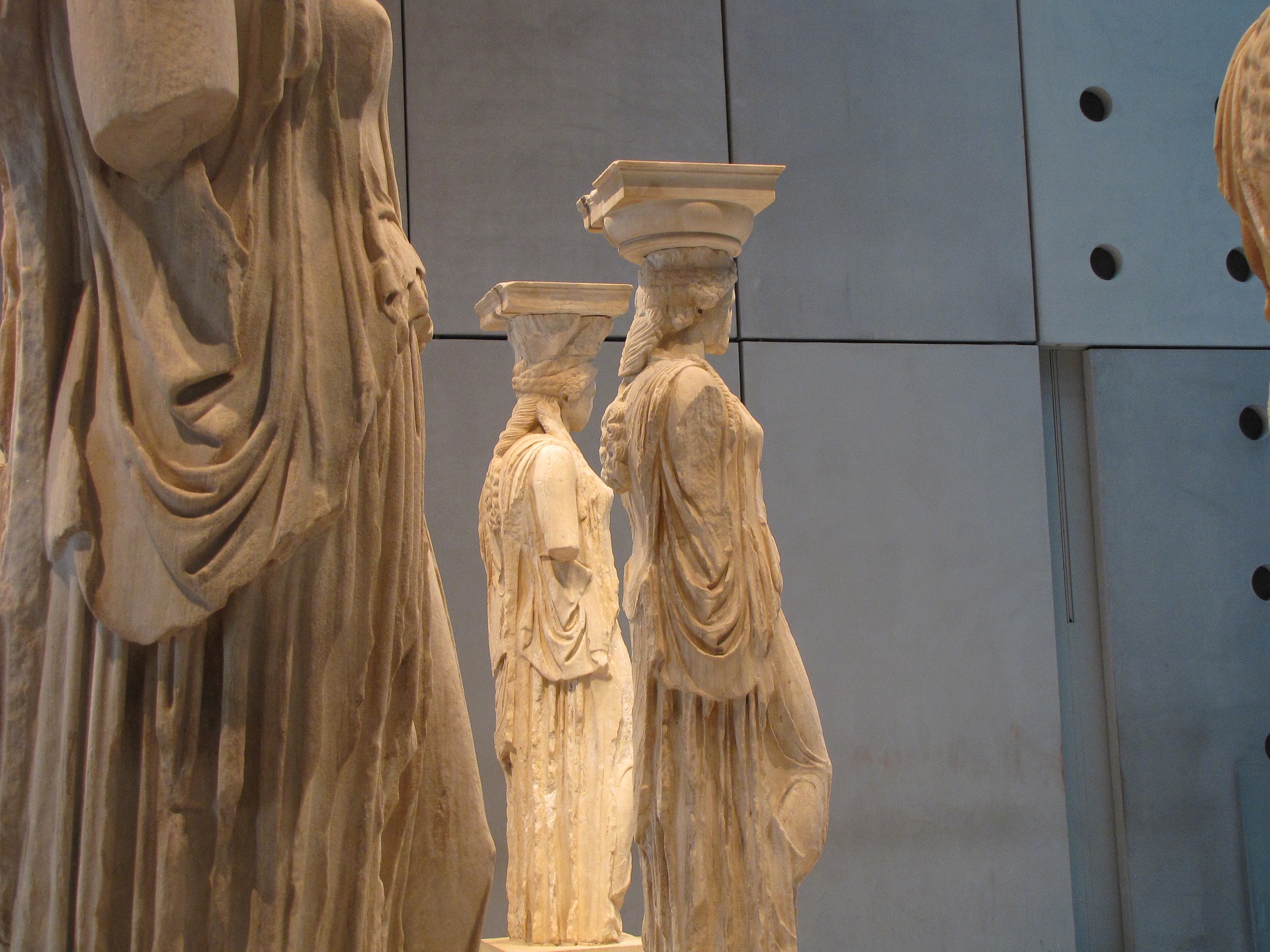 While planning a trip to Greece, it is impossible not to stubble upon a number of museums and archaeological sites that will catch your eye and will soon be a part of your itinerary. No matter if you’re about to hop from one Cycladic island to another, or if you’re going on a road trip to explore the mainland along with the Peloponnese, you will want to make some time for these museums.

Step into the rich past of Greece and uncover its culture and learn about its customs along with your guide who will help you solve all the mysteries around the myths in a fun and interactive way.

The New Acropolis Museum accentuates in the most prominent way possible the exclusive world of Ancient Greece. Take your time to appreciate the incalculable artifacts that were discovered on the sacred rock of the Acropolis. The objects of great value that were found are dating back from the Mycenaean period (1600 – 1100 BC) up to the early Christian times. The remarkable building is home to an impressive gallery of statues with glass walls allowing the visitors to cherish the exhibits in natural light. The Museum of Prehistoric Thera, Santorini

An island that is especially known for its white washed villages and of course everyone is trying to get a glimpse of its famous Caldera Sunset View. However, this island has more to offer than Instagrammable-photos. The Museum of Prehistoric Thera, has wall paintings and unique everyday objects from the Neolithic and Cycladic periods as well as various finds excavated from the Minoan settlement of Akrotiri and Potamos. The Archaeological Museum of Delphi

One of Greece’s most important and famous archaeological sites and as it is home to Ancient Greece’s most renowned oracle. A rare collection of statues and sculptures are displayed in the sanctuary giving life to the plentiful stories and myths that took place there. A different type of museum on the majestic island of Rhodes. For those who are overwhelmed by the ancient history of Greece and who have a deep love for the arts, this museum is a breath of fresh air. It demonstrates a small collection of paintings, sculptures, engravings and prints by Greek 19th and 20th century artists. The Archeological Museum of Olympia

On the sacred land of Olympia, the idea of the Ancient Olympic Games was conceived. Inside the Archaeological Museum of Olympia one can only imagine the priceless objects that are shown in this fascinating museum. The exhibitions are truly incredible and they include the marvelous Hermes of Praxiteles as well as many of the sculptures that were excavated from the archaeological site including the stunning Temple of Zeus’ metopes. 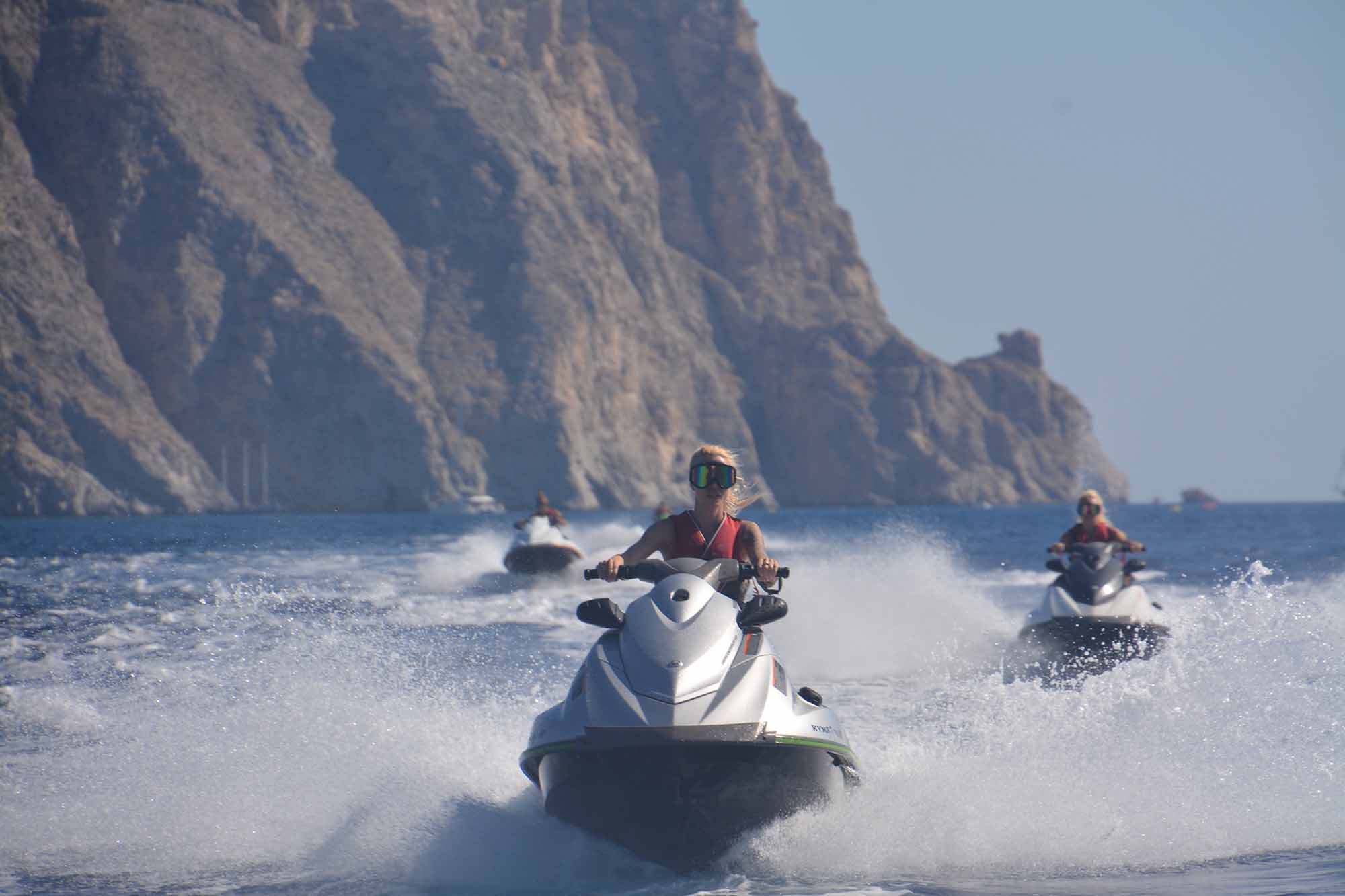 The Adventurous side of Greece – Top 5 Experiences 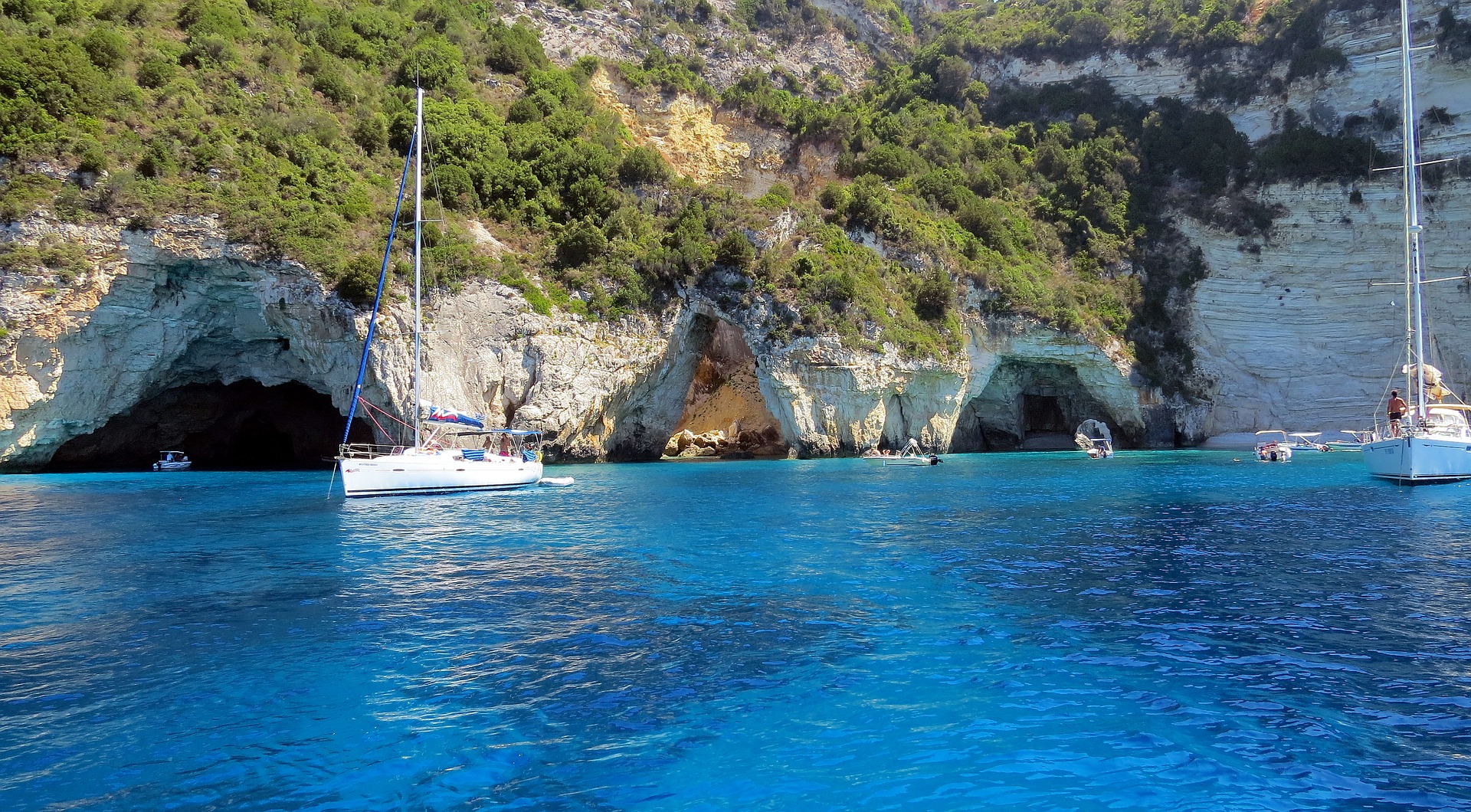 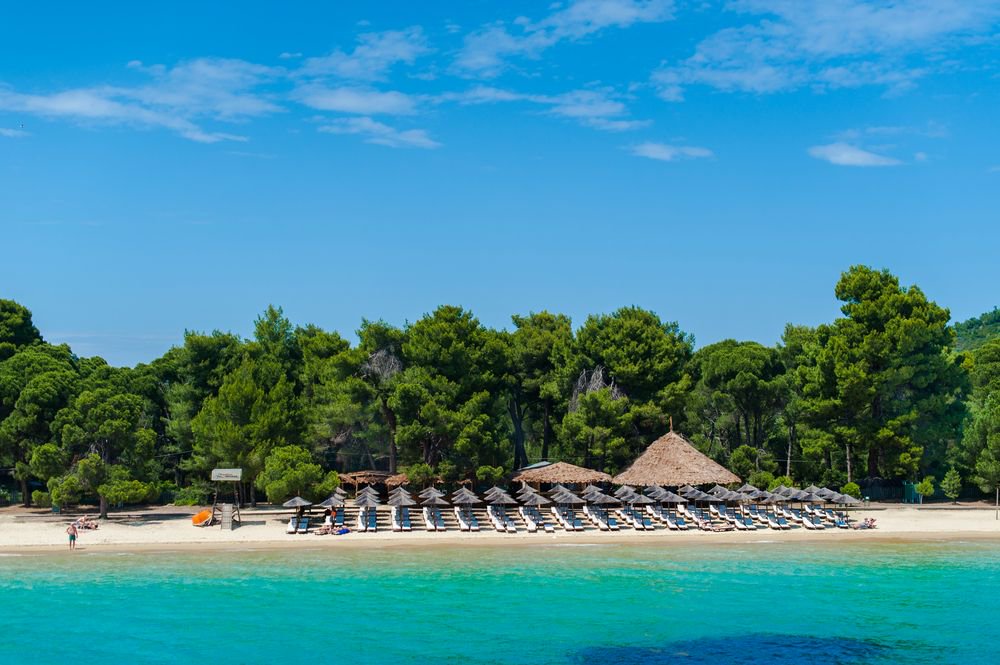 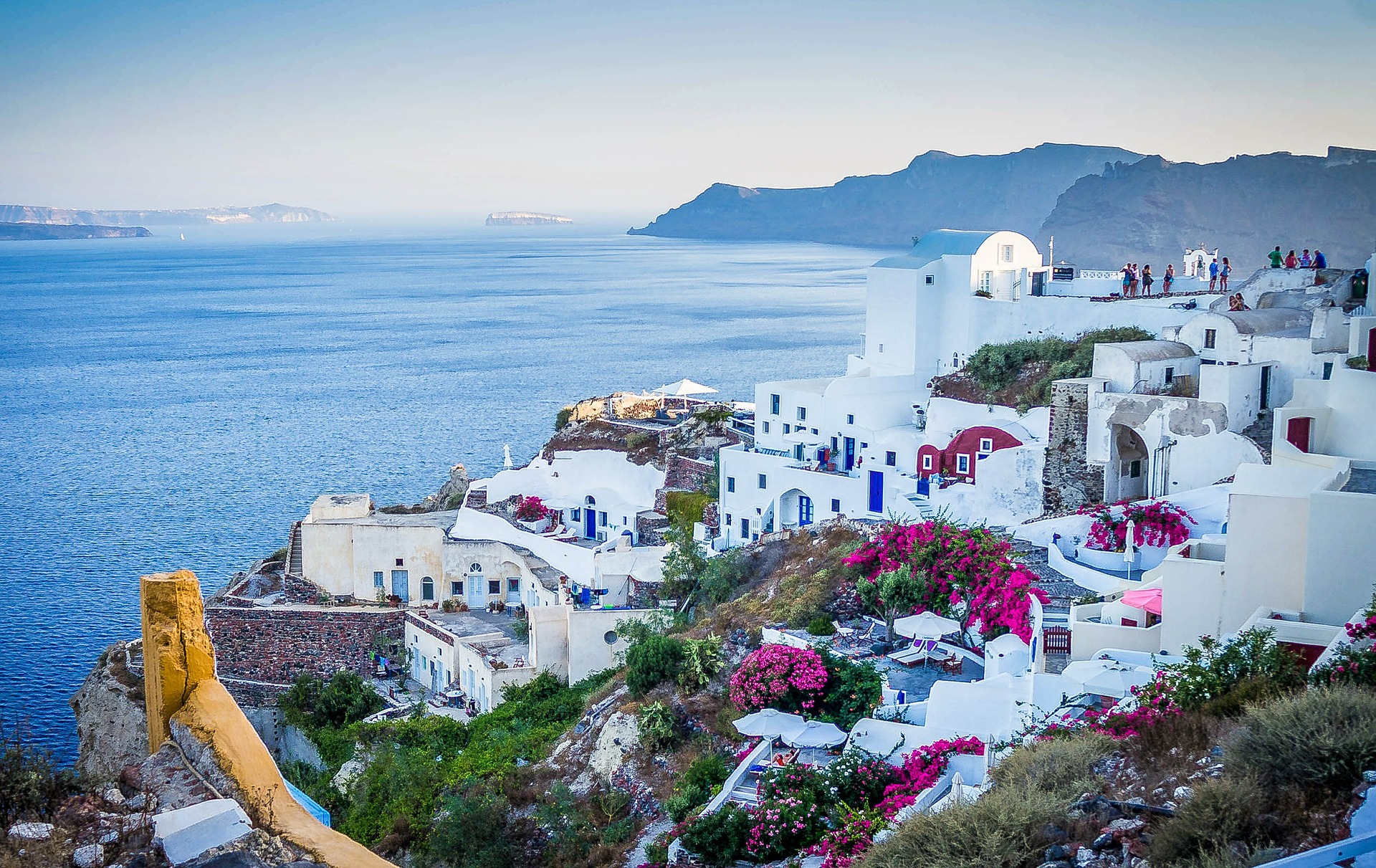 5 Reasons Santorini is the Ultimate Destination