The largest island of Greece and the fifth largest in the Mediterranean. The majestic island of Crete is where the Minoan civilization was created and is considered the base of the European civilization as we know it today. Crete is a small universe in which coexists the profound history, the stunning natural landscape, hospitable and warm people and the incomparable Cretan gastronomy, the true essence of the Mediterranean nutrition.

From the west to the east, the island consists of four prefectures of unique beauty giving the impression that it is four islands within the island. The cosmopolitan Chania, influenced by the Venetian architecture, are embraced by the White mountains sera giving the impression of an almost alpine like landscape awaiting to be discovered. Here are the award winning Mediterranean beaches of Balos and Falassarna hosting international water sports events every year. A walk through the old town reveals hidden architectural treasures that testify its historical path and convert a simple walk to a journey through time.

Travelling eastward you find yourself in the heart of Crete, the historic Rethymno, located between the White Mountains and the famous Psiloritis mountain. The amazing topography has given a rich agricultural landscape composed mainly of olive groves, vineyards and orange groves known throughout the world and also rare varieties of plants and herbs. The imposing mountains, famous among adventurous climbers, are guarded by the fearless harrier eagles and it is not unlike that you with meet the rare “Cretan mountain goat” also known as the Kri-Kri. Continuing eastwards, it’s the modern version of Crete.

The vibrant city of Heraklion is the capital of the island. Traditional villages, spread around the city exquisitely cohort with its contemporary character. From deep canyons leading to plush beaches to picturesque coastal towns filled with mysteries and legends. The journey ends at the easternmost region of the island, Lasithi. Known for its beaches, it transports the visitor to a tropical landscape on the beach of Vai with its palm tree forest, protected by the “Natura” network. Beautiful Mirabello bay and the endless plains of mount Dikti are sights that will leave you speechless.

The traditional Cretan diet is known as being one of the healthiest in the world, which ensures long life. Cretan cuisine is one of foundation, not of complicated sauces. Its strength lies in the quality and freshness of its ingredients, the use of wild herbs and greens, and purity of taste. And not to be forgotten, the copious use of olive oil, Crete’s liquid gold. Today it is generally agreed that people who live on Crete and eat according to the traditional ways have less chance of suffering from heart disease, even when compared to other Mediterranean countries.

Within these sharp contrasts lies the hidden secret of Crete’s beauty. It is the perfect balance between the natural landscape, the ancient heritage and its world famous gastronomy that captivates the visitor and offers its precious gifts. 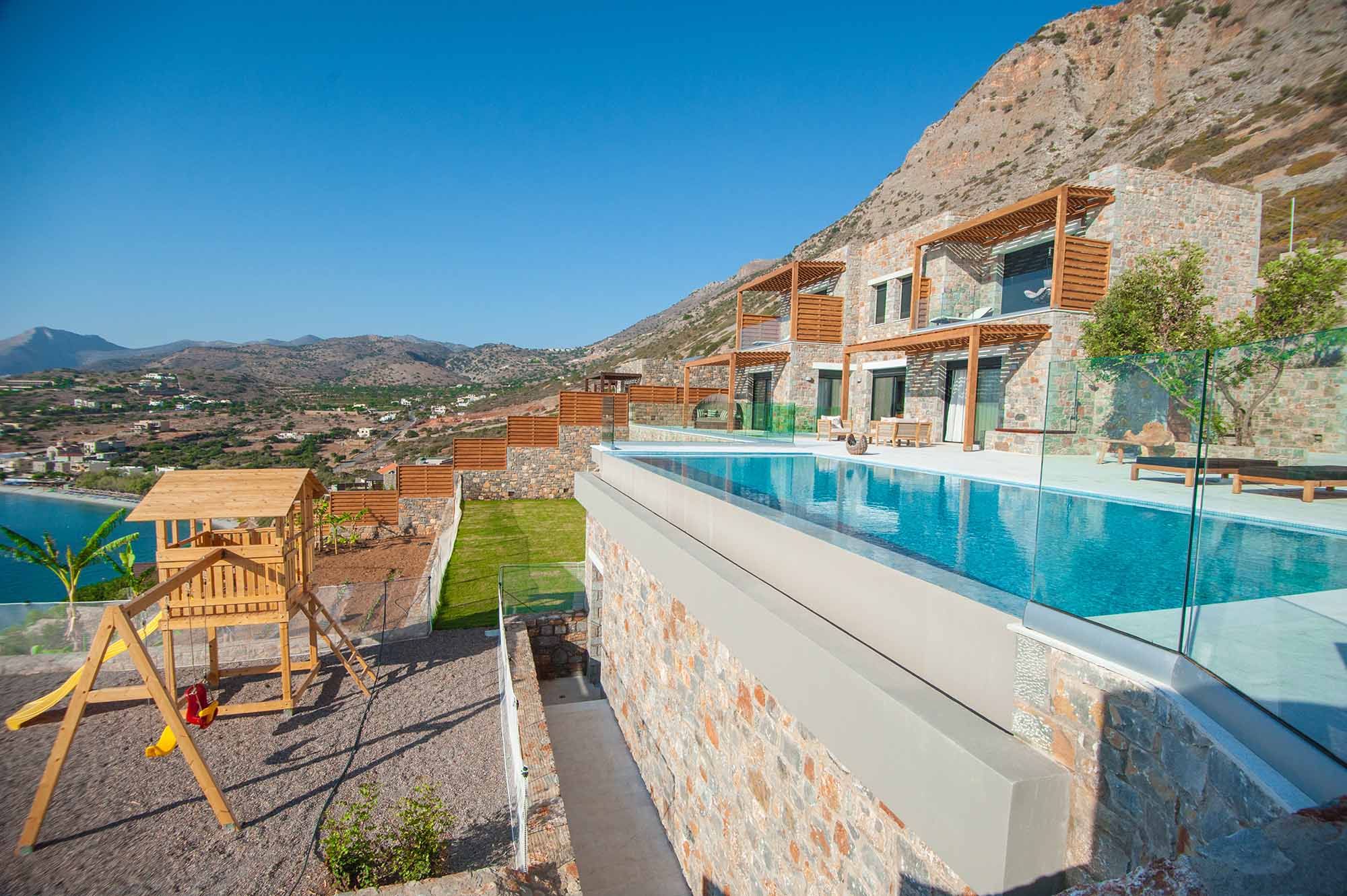 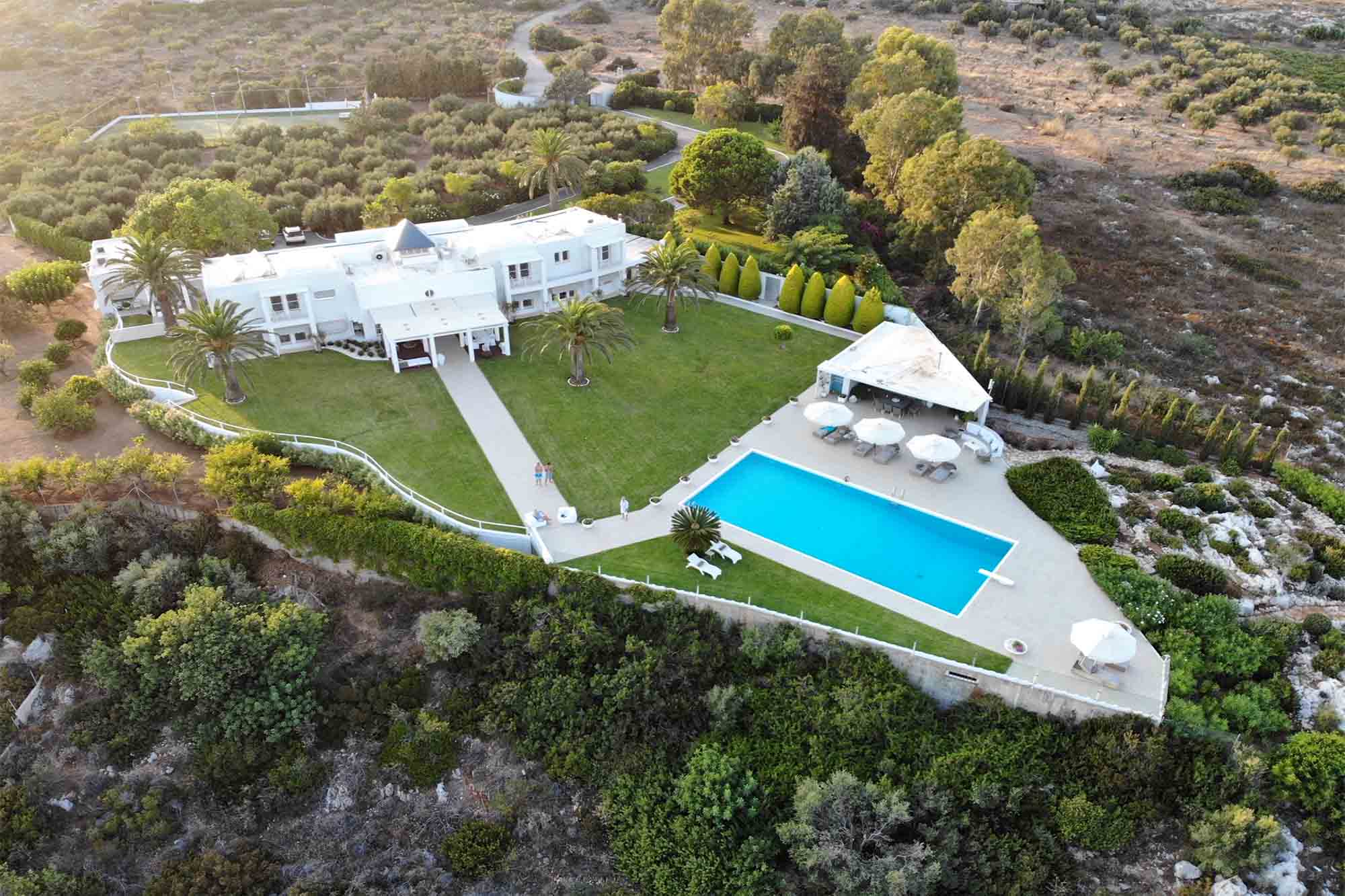 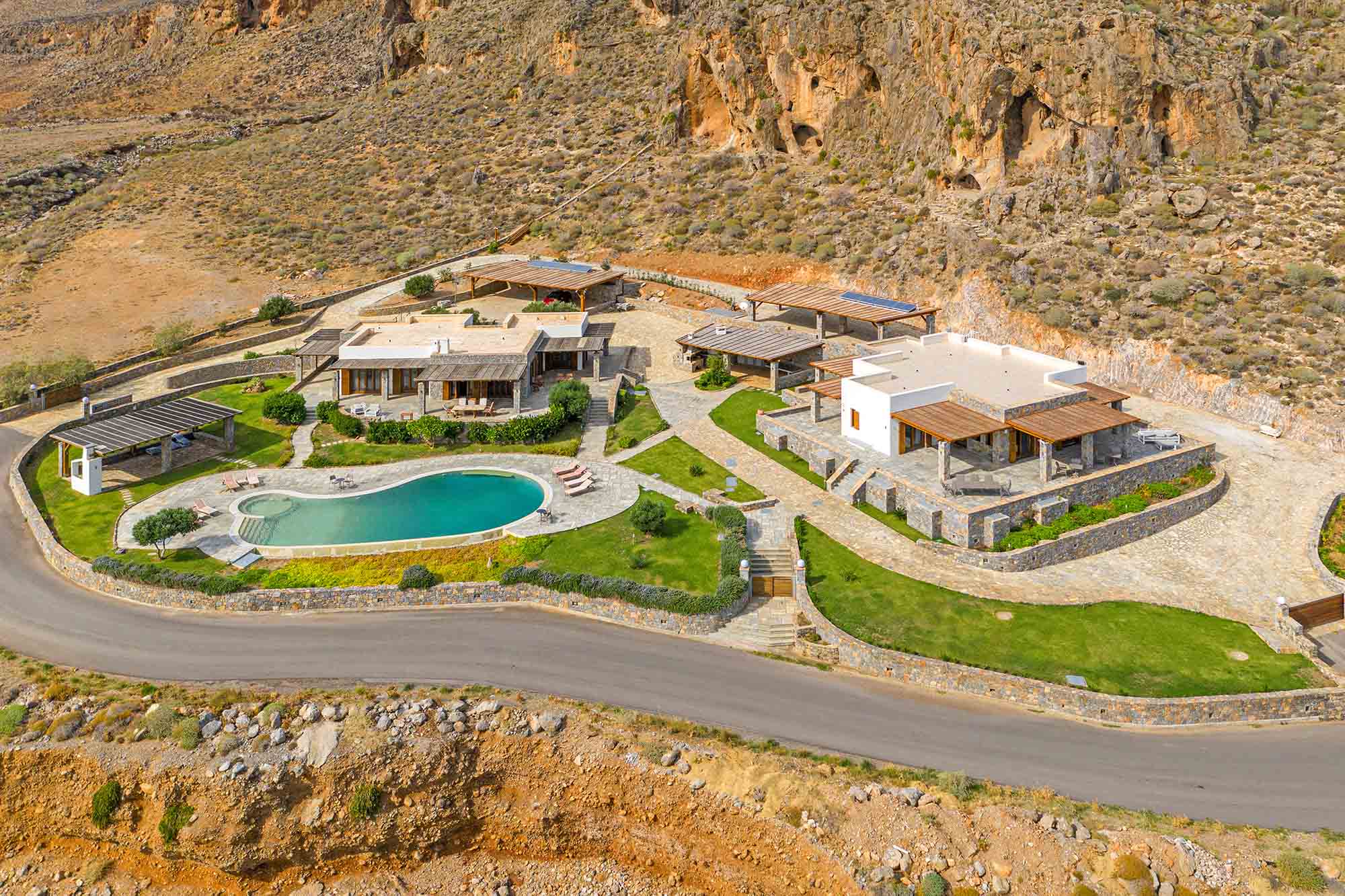