If there’s one island that best represents the archipelago of Cyclades that would be Paros. Cosmopolitan and multidimensional, suitable for any type of holiday, the island Paros promises a unique e hospitality experience. Paros is best known for its many different beaches and extreme watersports since it’s on these waters that sailing races are being organized every summer and the Windsurfing World Championship is held.

The capital of the island is called “Parikia” filled with small white houses and labyrinth alleys awaiting to be discovered. Everything here coexists harmoniously. From the well-known nightlife and local market to the devout feel of the imposing Byzantine church of “Panagia Ekatontapiliani” or “Church of 100 doors” which dates from the 6th century.

The award-winning beaches of Paros are so beautiful that it will be hard to choose which ones to visit first. Golden sand and huge coastlines promise you either tranquility or moments of big fun from early in the morning. The most famous is “Kolybithres” followed by the “Golden Coast” which hosts the Windsurfing World Championship. The beach of “Aliki” invites divers to explore its magnificent seabed, full of ancient ruins.

But the villages of Paros are equally important, with “Naoussa” being the best known. The visitor can admire the remains of the ancient Venetian fortress at the entrance of the port, which has also been a pirates den for many years. The traditional village of Lefkes is located at the highest point of the island and offers a magical view of the Aegean Sea. Last but not at all least, the traditional village “Marpissa” with a history dating back to the 15th century, will make you feel like time has stopped in the Middle Ages.

The traditional Cycladic gastronomy finds its excellent representative in the local cuisine of Paros with top quality fruits and vegetables and of course local seafood, all cooked with recipes that have remained unchanged over the years. It is no coincidence that it is from this island that some of the best Greek chefs have sprung and are winning major awards in global culinary meetings.

Paros has a unique way of welcoming you and offering the best holidays of your life. You have only to discover it! 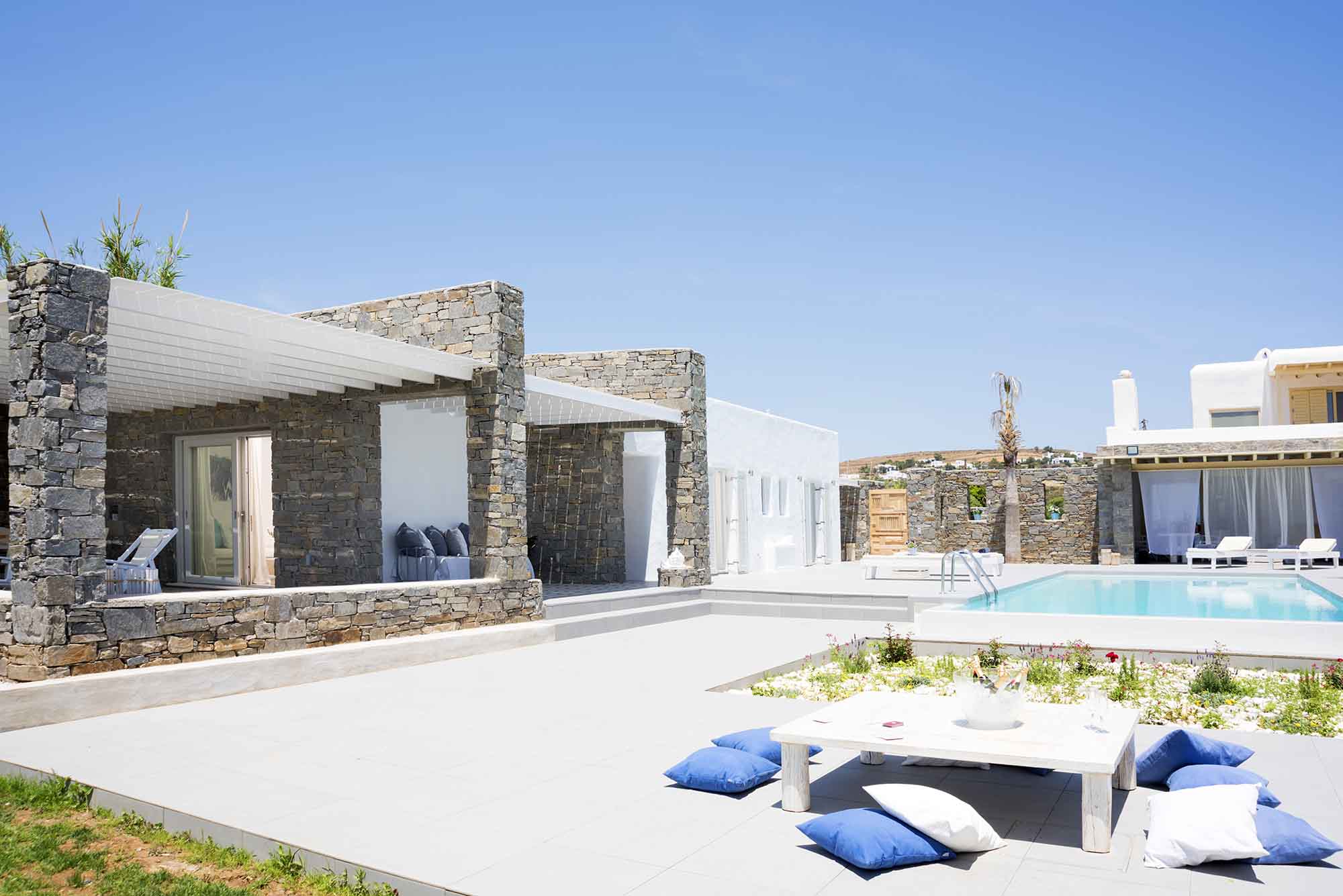 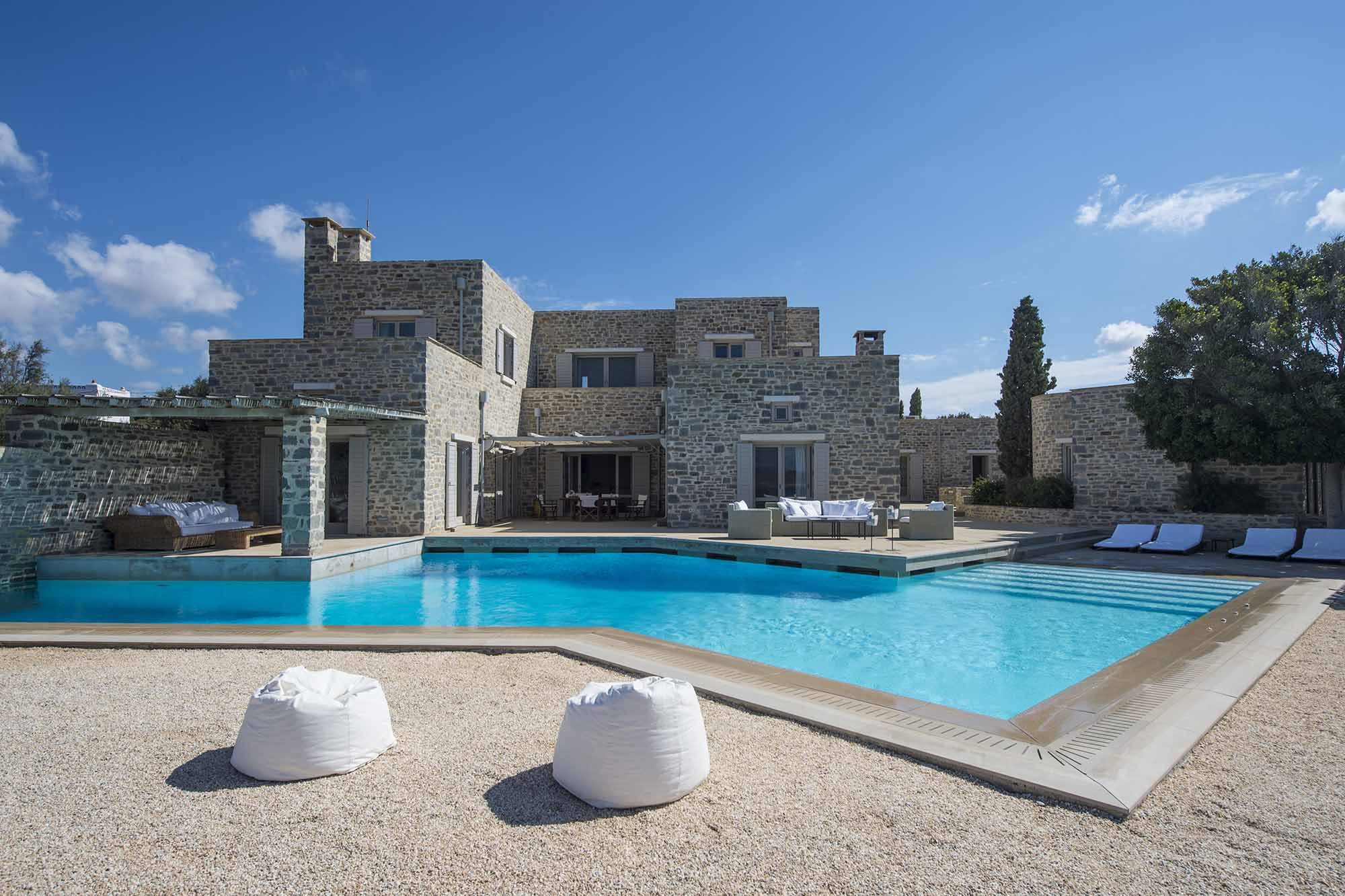 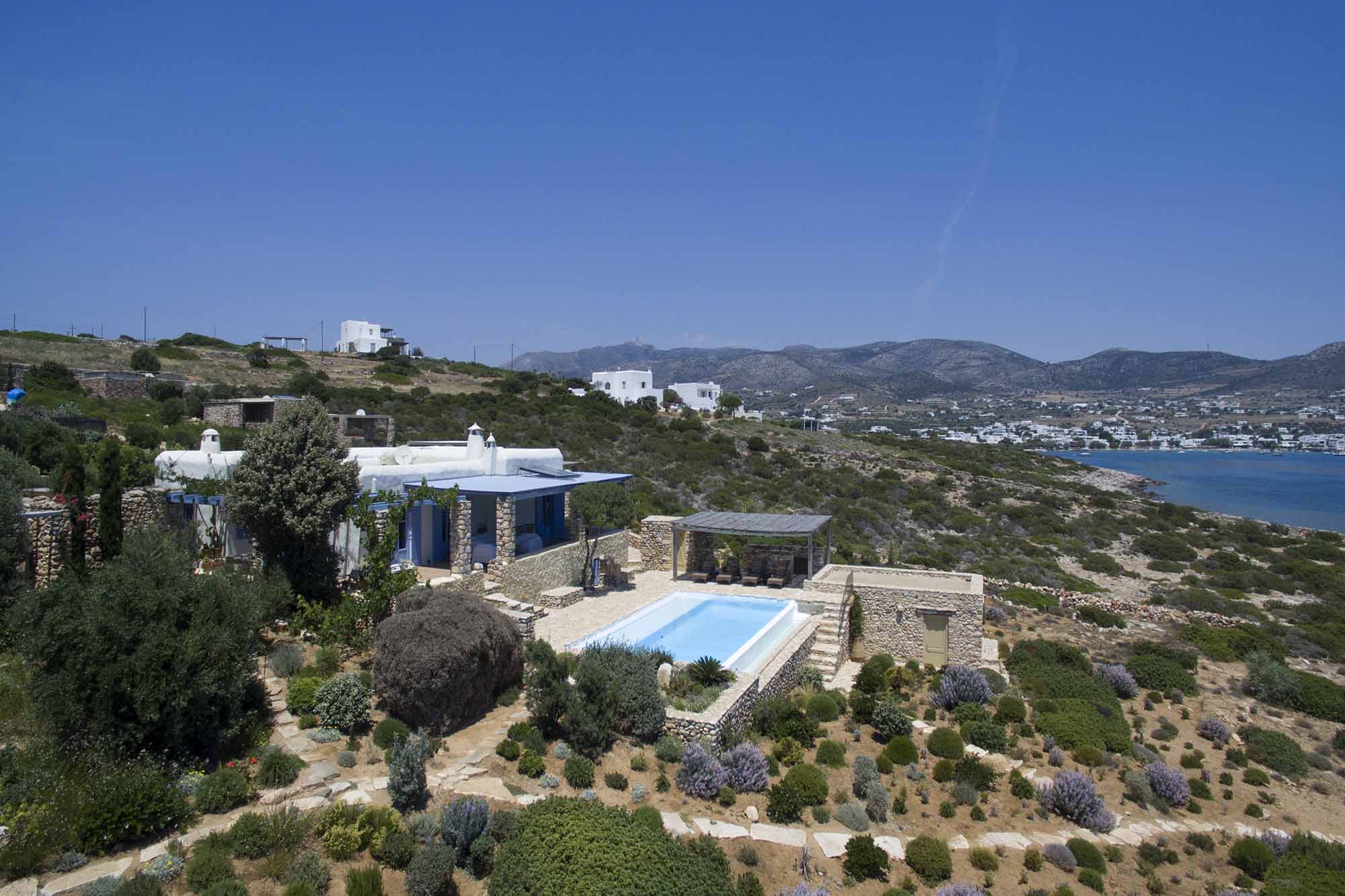