Patmos is a beyond spaces revelation. A well-kept secret among jetsetters, Patmos, the northernmost island of the Dodecanese complex, preserves its authentic colour and way of life. Other than religious attractions, Patmos offers a cosmopolitan nightlife, high-quality shopping and a multitude of excellent beaches.

Historically a place of pilgrimage, Patmos exudes an atmosphere of spirituality that seeps through the high yard walls built around the houses, which join one another, creating a high wall around the impressive Chora, the island’s capital.  It spills under the walls of the monastery of St. John like roots of a tree.

Of outstanding architectural interest, Chora is an UNESCO World Heritage Site and one of the few medieval settlements in Greece that have retained their character uninterruptedly since the 12th century. Strolling around its narrow cobblestone paths, one is in awe, admiring the picturesque whitewashed traditional houses and the impressive mansions that appear to belong to a timeless era.

Chora of Patmos is many times been referred to as the queen of all Chora’s, not only because of the monastery, but for the Byzantine residences that are unique to the island and said to be the strongest built in the Aegean. The afternoon and morning sunlight really give the alleyways a more Byzantine aura and a night walk is considered very romantic.

Monastery of Agios Ioannis Theologos – Cave of the Apocalypse

Crowning the Chora is the Monastery of Agios Ioannis Theologos (Saint John the Theologian), a unique example of medieval monastic architecture and a place of considerable religious interest and one of the largest monasteries in the Aegean. Tradition has it that John, the beloved disciple of Jesus, was exiled to barren Patmos in around 95 AD, during the persecutions of Emperor Domitian; it was during his stay on the island that John wrote two of the religious texts central to Christian faith, the Gospel According to John and the Apocalypse. Inextricably linked to this tradition is the founding of the monastery by Blessed Christodoulos Latrinus in 1088.

About halfway up to the Monastery of Agios Ioannis on Patmos is the Cave of the Apocalypse, where Saint John the Theologian, the “Beloved Disciple” is held to have written two of the most sacred Christian works, his Gospel and the Apocalypse.

Elegant boutiques, cafés by the waterfront, and lively restaurants change the mood in Scala, Patmos’s bustling port town. Around the 16 th century Skala was one of the most important commercial ports in the Mediterranean it was originally made up of warehouses and maintenance facilities for local and incoming ships. Wooden old caiques, are moored next to luxurious yachts and huge cruise ships, standing ready for departure. Scala has taken the role of “the city of Patmos” while at the same time it preserves a warm island atmosphere as would be expected from such a historic port.

There is probably no better way to uncover the island’s amazing beaches and nearby islets than aboard a caique, with its slow, lingering movements and the subdued sounds of its engine.

Our favorite beaches include Lampi, Vagia, Psili Ammos, Meloi and Petra Bay at Groikos, with the barren island of Tragonisi, at a short distance across the sea. Lefkes will appeal to the romantics at heart while water sports fanatics will undoubtedly rush to Kambos, the island’s most fashionable beach.

Several luxurious mega-yachts, a plethora of sailing boats and motorboats, as well as several cruise lines include Patmos as a must-destination. The discerning sailors will set sail to the islet cluster of Arkoi or debark in the distinctively unspoiled Fournoi, Leipsoi, and Marathi.

Patmos is the island of the Apokalypse. Reveal yourself, uncover your spirituality, swim free in its crystal-clear waters. Then return to one of the Beyond Spaces villas, where more beauty and new experiences await you. 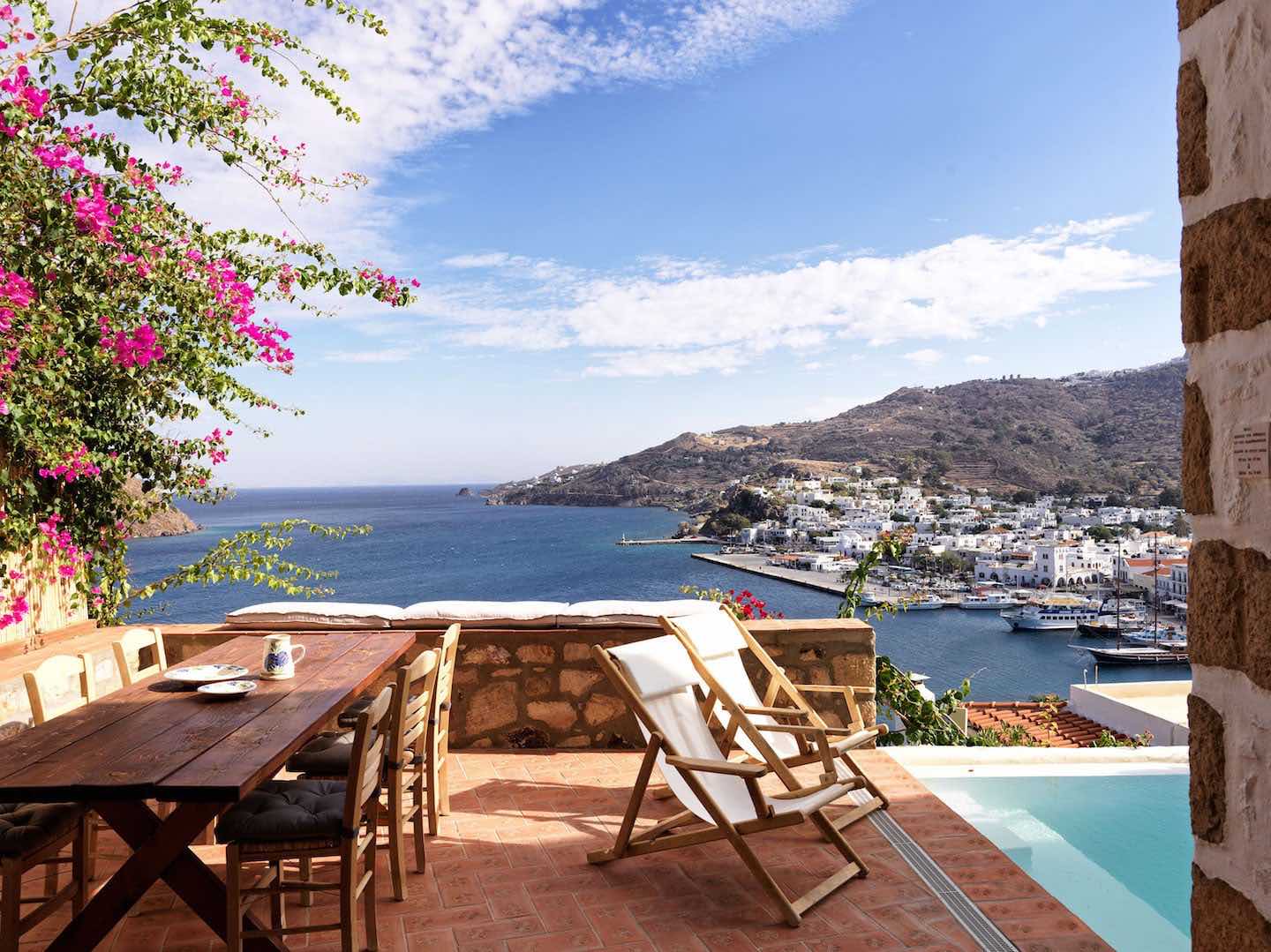 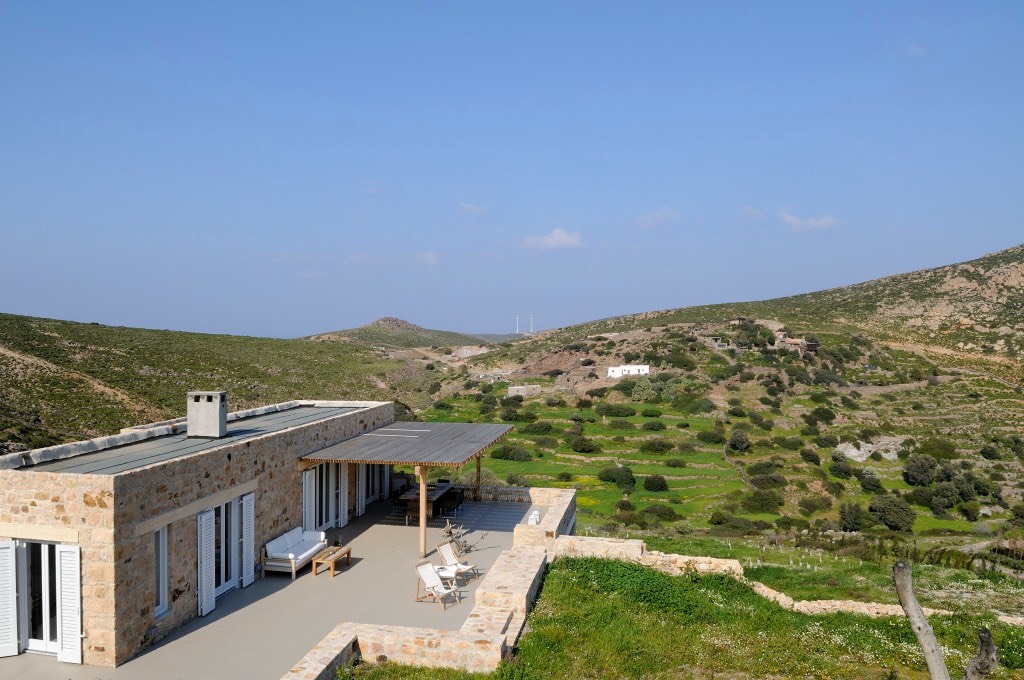