It is almost unavoidable not to fall in love with the Queen of Sporades.
Skiathos is a small picturesque in island Northern Sporades, with a 40km coastline! Culture and history are evident in every corner of Skiathos. This island will astonish you with the unparalleled beauty of the natural scenery and it will seduce you with the turquoise waters of the seashores.
Perfect for those who demand high standards, it has long been a premier destination for cosmopolitan, international travellers, particularly those on yachts and sailboats cruising the Mediterranean. Youthful and exuberant, this is an island on which you can be sure that the locals will go out of their way to make your stay unforgettable!

Entering the port, you are welcomed by Bourtzi, a pinewood islet that is home to the ruins of a Venetian fortress, built in the 13th century and divides the Skiathos port into two distinct parts. Across the way, Skiathos’ Chora rises up from the shore like an amphitheatre, with its cluster of homes with blossom-red rooftops.

The capital town of Skiathos or Chora is a modern town without a strict island character. Its important landmark is its natural harbor, which is surrounded by four small islets, and is a popular yacht and sailing boat haven. The pedestrianized street by the old harbor is the ultimate hotspot for evening strolls and entertainment with buzzing bars and clubs that keep up the party-goers all night. And for those that can last, the party continues in the open-air clubs in the area of Ammoudia.

Tiny Skiathos is packed with pine forests, archeological ruins and amazing beaches! The most popular beaches of the island are located on its southern side, including the bay of Koukounaries, famous for its lush pine forest and Banana beach (Krassa bay) popular for its water sports facilities. The beach service is flawless.

For those looking to escape the crowds look out for Mandraki beach and Big Aselinos beach on the western part of the island. Lalaria beach is situated in the northeastern part of the island and is accessible only by boat. It is dream-like place of an incredible beauty with huge white cliffs rising out of the clear deep blue sea. The magnificent Blue and Dark caves are located just before Lalaria and are worth being visited by boat.

With over 60 golden sandy beaches on the island and the beach service to be flawless, beach-hopping is definitely the way to go in Skiathos.

A great site of interest is the Kastro, the castle of Skiathos, located in a former medieval town on the northern side of the island, accessible by boat or through a track path. Perched dramatically on a rocky cliff, it literally hangs above the sea. Old structures, an old cannon, as well as four restored churches remain in the area and contribute to the areas’ breathtaking natural beauty. Kastro is a spring mecca for birdwatchers.

Tasting the local cuisine is a must as you will discover a lot of traditional products of Skiathos, carefully produced by the natives with the purest ingredients the nature of the island has to offer you. Skiathos is famous because of its Conventional macaroon biscuits, called ‘amygdalota‘ from the Greek word for almond, and its “spoon candies”.

You must try some Skiathian specialties such as the local pies and especially the herb pie (in Greek hortopita), haimalia (dessert pastry), kakavia (delicious fish soup) or monkfish stifado (monkish with onion dish).

More products of Skiathos are the wine of the region known in the ancient days, homemade liqueurs, olives and honey. 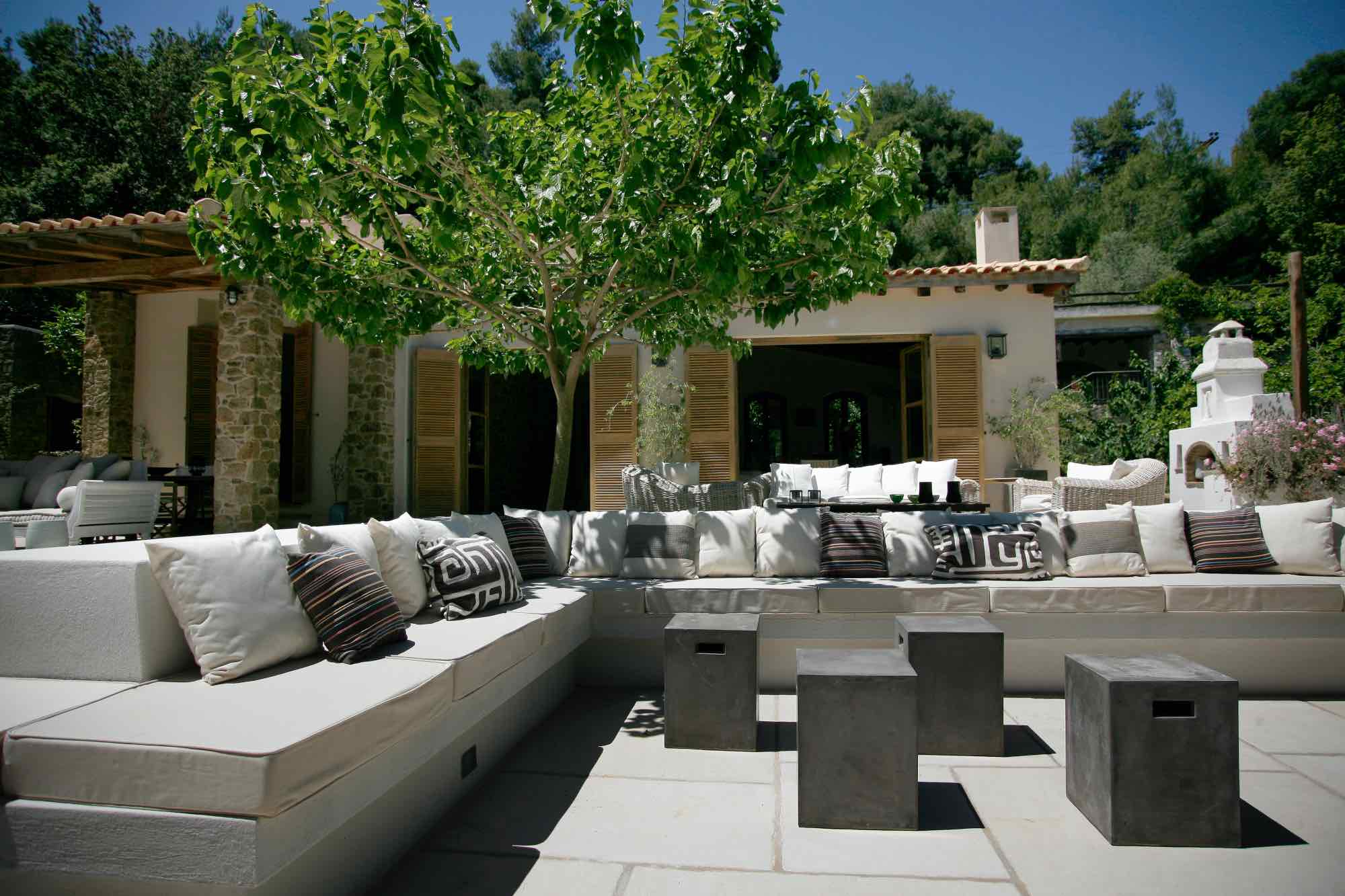 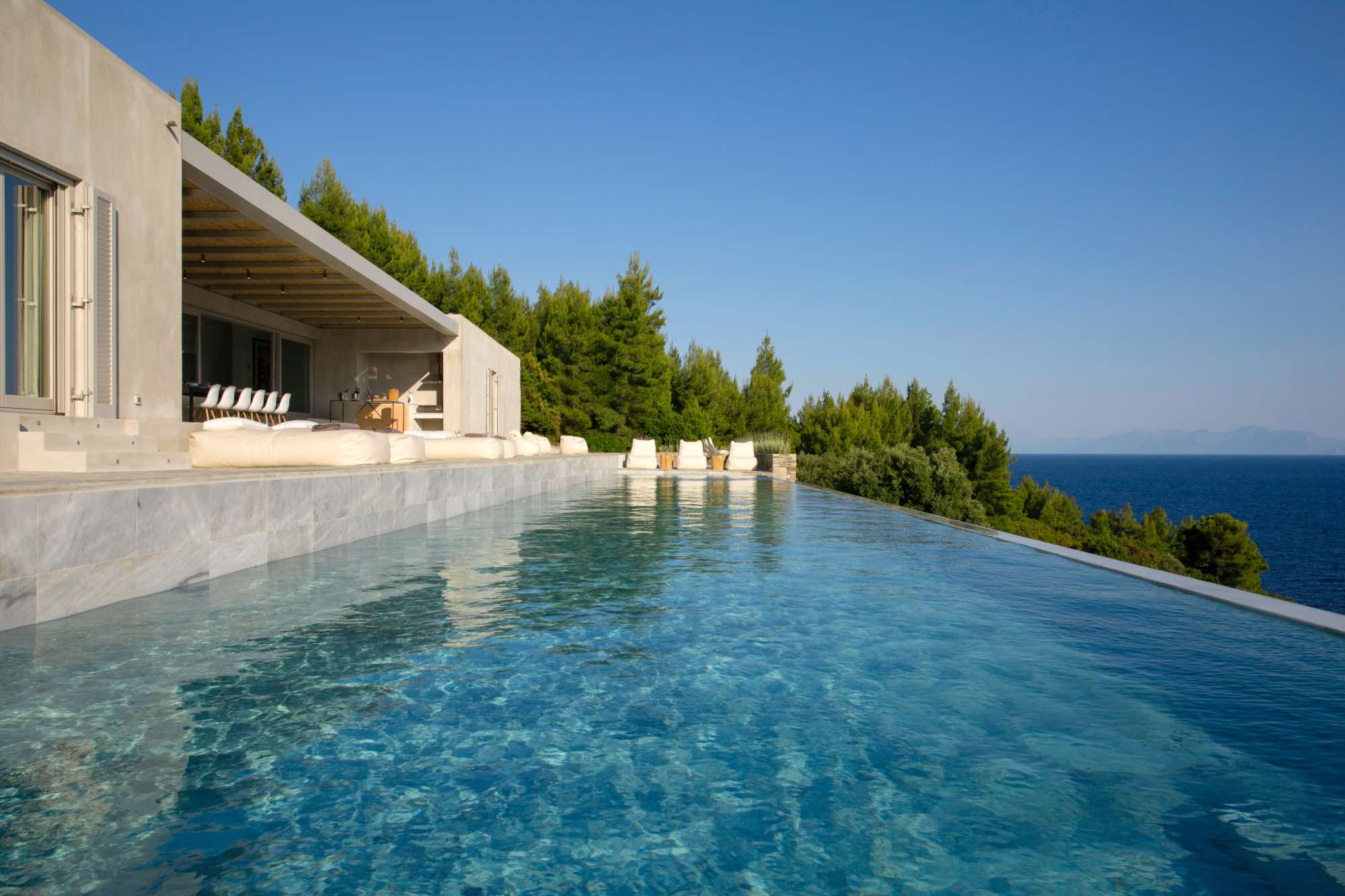 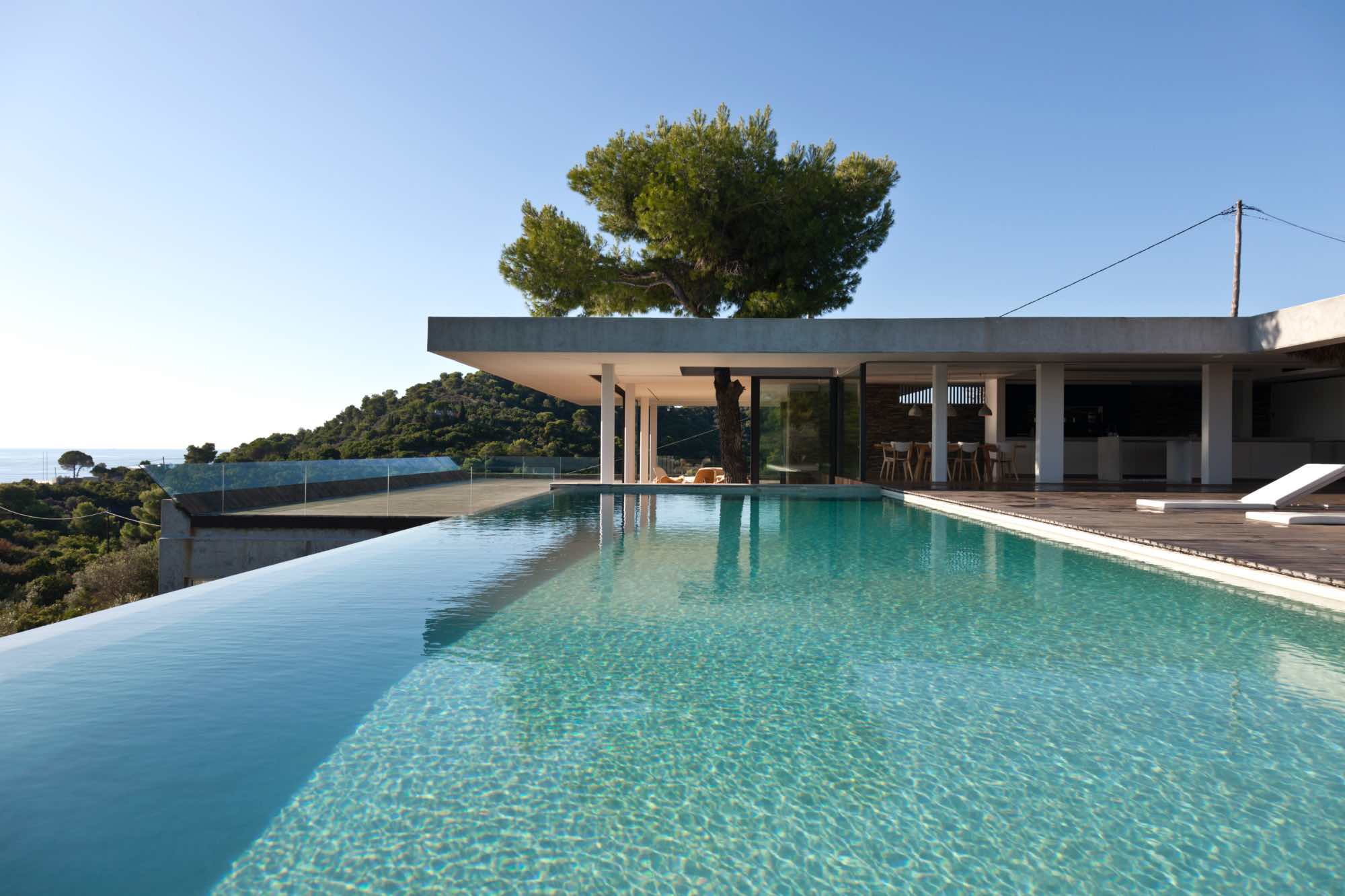