Tinos is a beyond spaces spiritual island. A place of pilgrimage and worship, Tinos owes its unique place in the Greek psyche thanks to the Church of Panagia Megalochari (Great Grace), also known as the Church of Evangelistria of Tinos, Our Lady of Good Tidings. But a pilgrimage is not the only reason for getting to know the amazing island of Tinos, with the beautiful beaches and the 45 traditional villages, or, according to the philosopher Kastoriadis, the “hand-made Tínos”.

Located between Andros and Mykonos, Tinos has beaches to match and perhaps some of the most well-preserved villages in all of the Cyclades.

Imposing upon the Chora, the island’s capital, the Church dedicated to an icon of Virgin Mary discovered in 1823, stands out with its two-story arcade and bookend staircases. Thousands of pilgrims arrive each year, particularly on the 15th of August, the day of the assumption of the Virgin, to kneel in front of the miraculous little icon of Panayia and seek comfort.

The Scenic Villages of Tinos

Tinos villages, divided in three different parts, Pano Meria, Kato Meria and Exo Meria, have their own notable history. Picturesque houses and mansions, outdoor sculptures, fertile plains or whitewashed chapels built on the rocks. If you don’t discover them one by one, you have seen nothing from Tinos.

A strong tradition of marble carving is to be admired in chapels, fountains, arches, sculptures and pigeon lofts, particularly in Pyrgos, the village that some of Greece’s greatest artists, Gyzis, Lytras, Chalepas, Filippotis and Sohos, call their own. According to the legend, the famous sculptor of the ancient times, Fidias, had taught the secrets of his art to the locals. In the village of Pyrgos the Marble Art Museum is worth a visit as much as the Gallery of Tinian Artists right next to the church of Virgin Mary.

Kardiani is built on a verdant slope about 15km northwest of the main port. The verdure-covered area full of huge plane trees, quite an uncommon sight for a Cycladic island, bears testament to the abundance of water in the region. The mix of exquisite natural beauty and exemplary architecture witnessed in Kardiani, make this village truly stand out as one of the prettiest on the whole island.

Isternia is close to Kardiani village and is built amphitheatrically on a beautiful natural site, on the slopes of Mount Meroviglia. It is a small settlement with marble-paved lanes, two-storey houses as well as fine marble lintels and picturesque arches shadowing the narrow paths. The entire village is an exquisite example of fine marble sculpture.

On the foothills of Mount Exobourgo, lies one of the oldest villages of the island, Tripotamos. The village is built between three rivers and it consists of beautiful arches, whitewashed steps, arcades and narrow alleys. Within walking distance of the village are the ruins of the medieval town but there are also findings dating back to the Prehistoric and Geometric period. From Tripotamos, well maintained and signposted trekking trais start leading to the town and its hinterland.

Volax and Falatados, with its beautifully shaped granite boulders and landscape, calling you to climb them and the narrow cobbled streets, Panormos, the traditional fishing village with the Museum of Marble Crafts that brings to life the art of marble carving and its picturesque natural port and Kambos with the Tsoclis Museum, showcasing the art of the brilliant greek painter are some of our favorite villages.

Few destinations can claim to have made food as big a part of their identity as Tinos, with mouthwatering dishes and culinary festivals that champion the local products of this low-key but delicious Cycladic island.

Tinos proudly lives up to the expectations of the most demanding foodie with simple tavernas, traditional ‘kafenia’ (cafes) and more upscale restaurants offering local delicacies and all the traditional greek recipes you may have already sampled. Don’t forget to try some of the locally produced myzithra cheese, mouthwatering meat products (such as sausages, sissera or syglina, and louzes),delicious artichokes and the sweet lychnarakia. 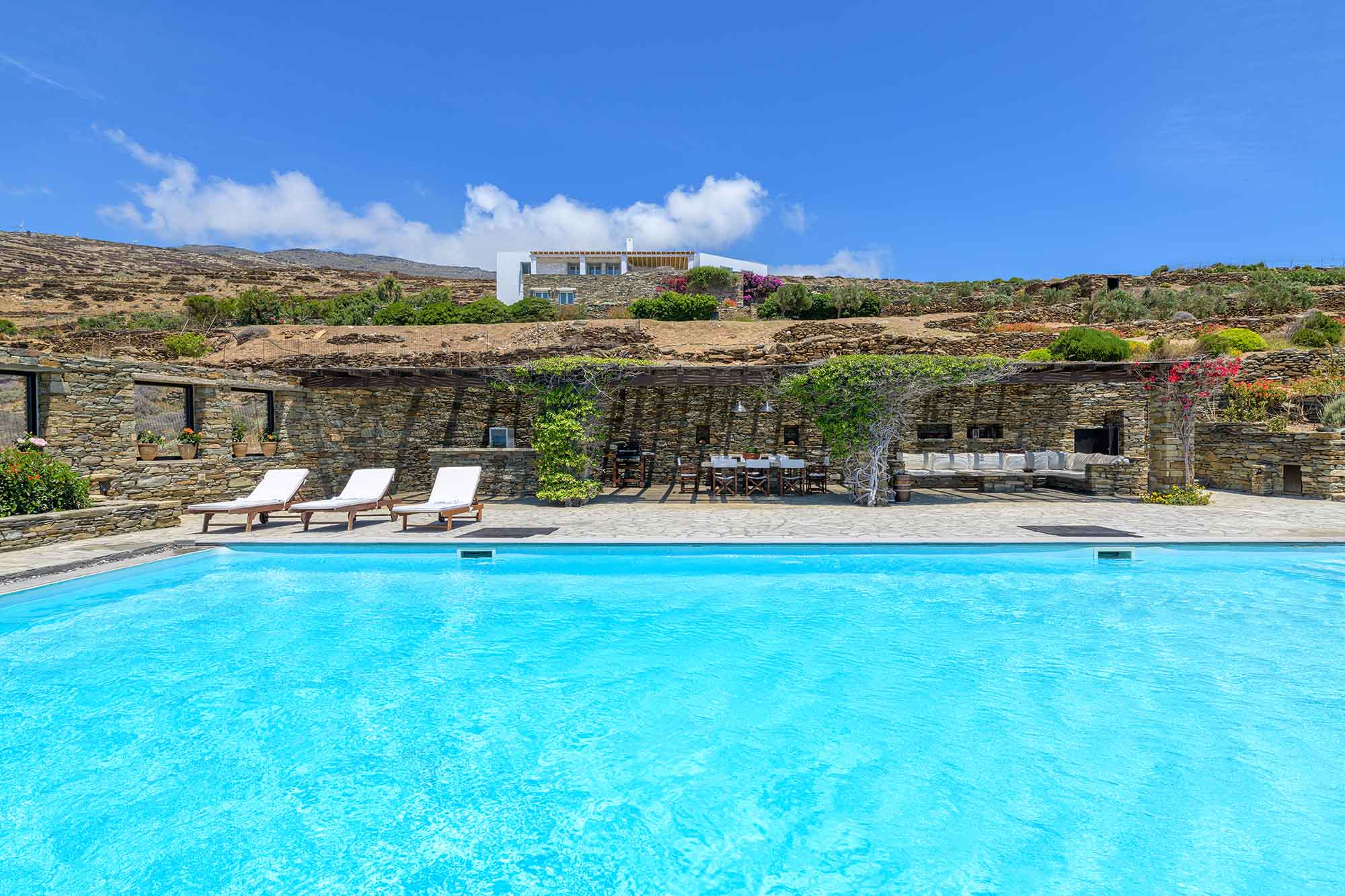 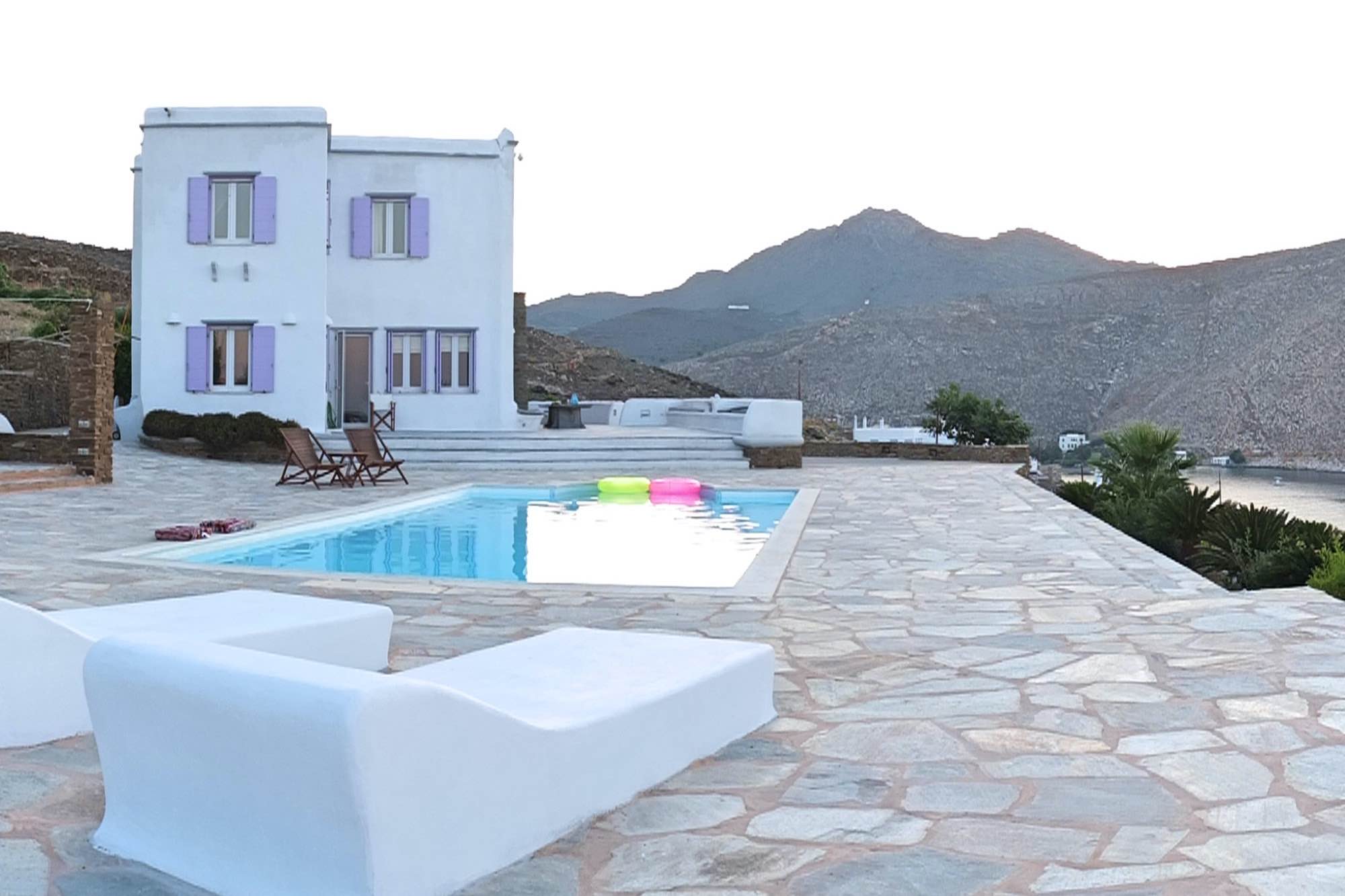 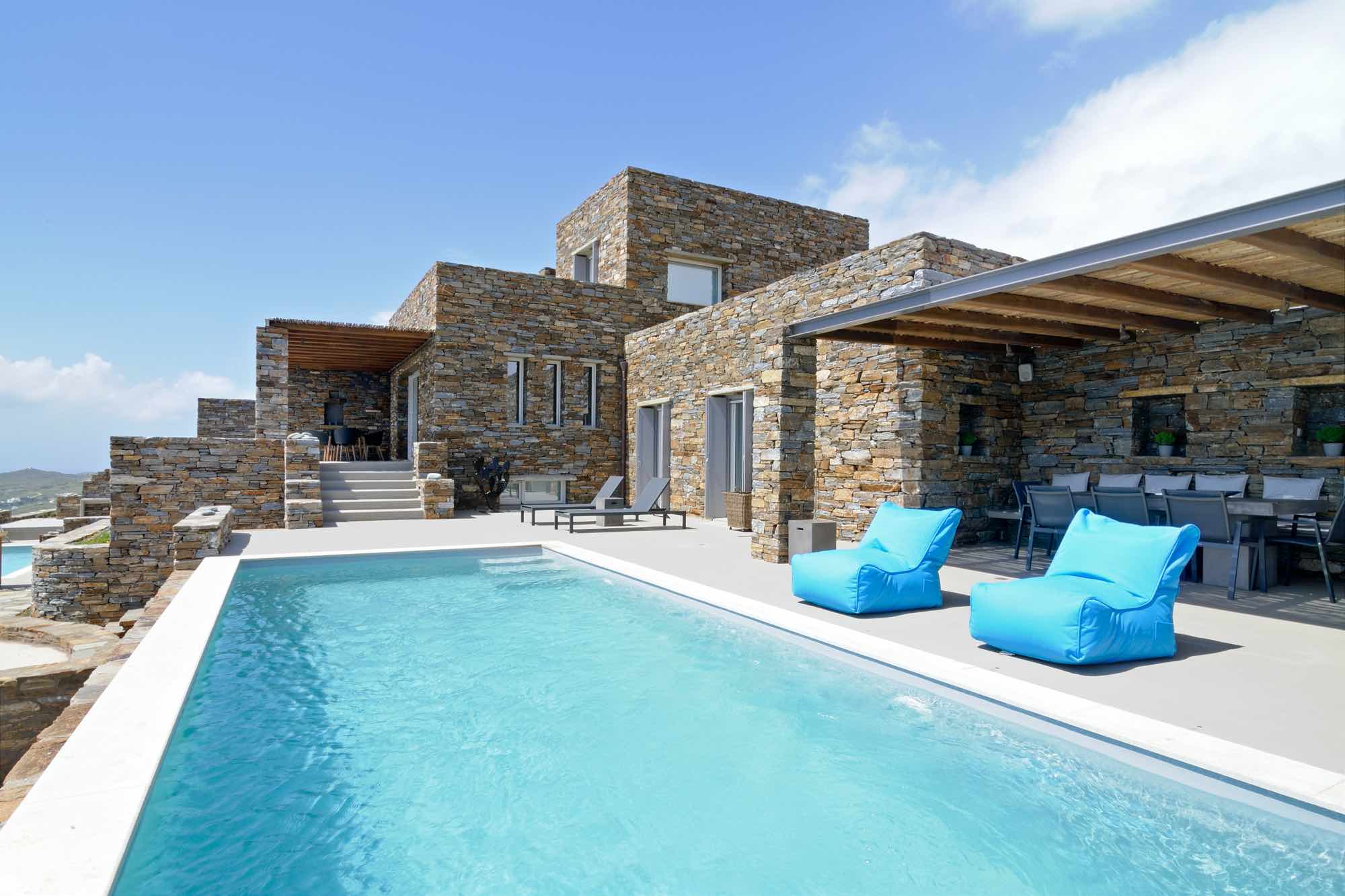